Kenyan duo Joyciline Jepkosgei and Peres Jepchirchir were named joint winners of the series after finishing level on points with two wins each.

Jepkosgei lead the way with a dominant display in the 2019 New York City edition when she toppled the legendary Mary Keitany, and followed her maiden marathon win up by defeating world record holder Brigid Kosgei on the streets of London in October 2021.

But Jepchirchir would not be denied, and roared into series contention with a stunning win over Kosgei at this summer's Tokyo Olympic marathon.

She arrived in New York City knowing only another victory would put her into the frame for the title, and she duly delivered in thrilling style.

Her sprint to the finish was enough to hold off Viola Cheptoo by five seconds and earned her a share of the spoils with Jepkosgei, underlining the pair's status as the new dominant athletes of this era in the women's marathon, and leaving the six race directors of the AbbottWMM with the historic chance to recognize both women as worthy Series champions. 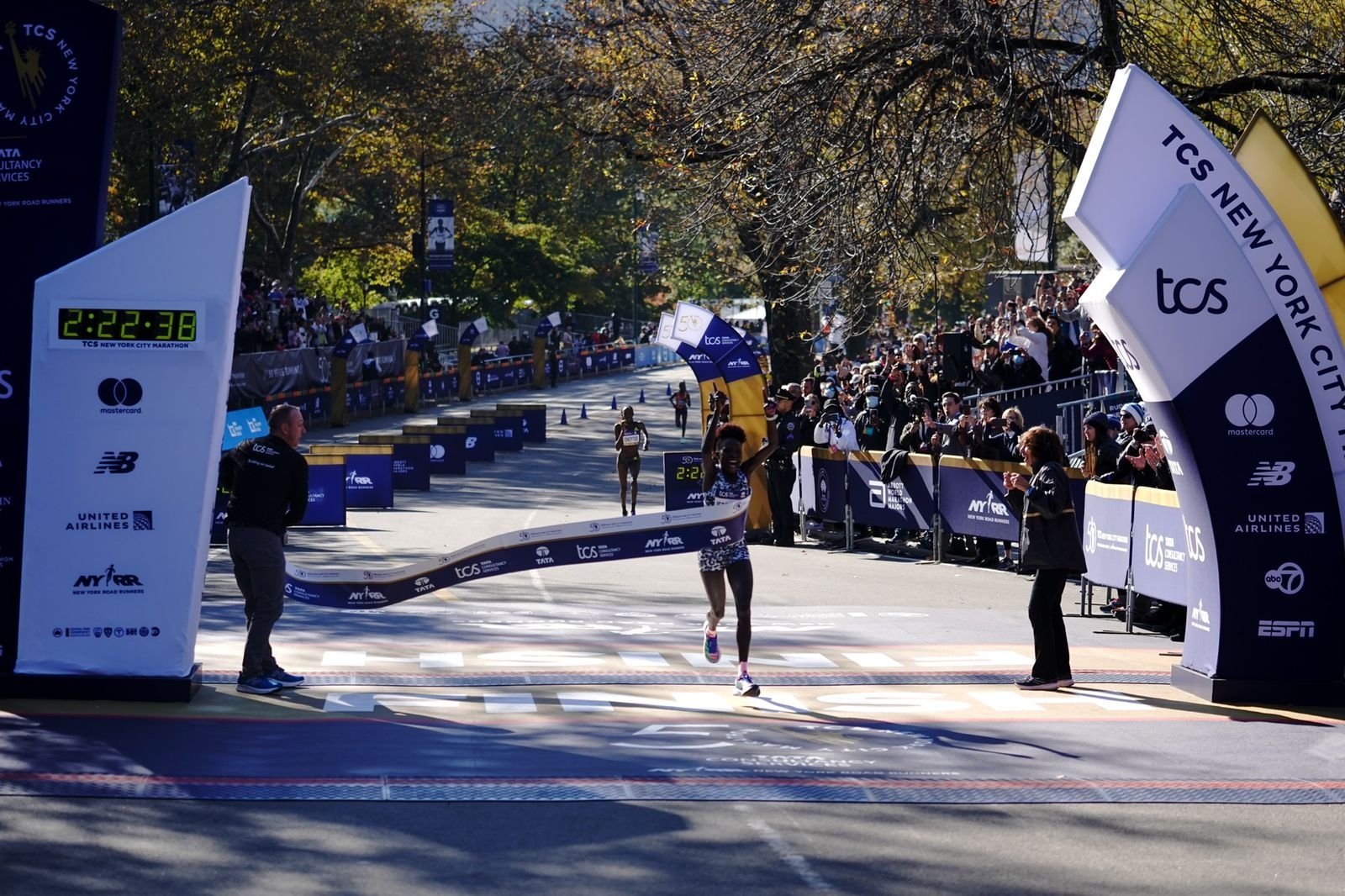