【Tokyo Marathon 2020 Theme Song】
Title：「BELIEVING IN MYSELF」
Produced by HYDE
Written by HYDE, Sho from MY FIRST STORY, Ali 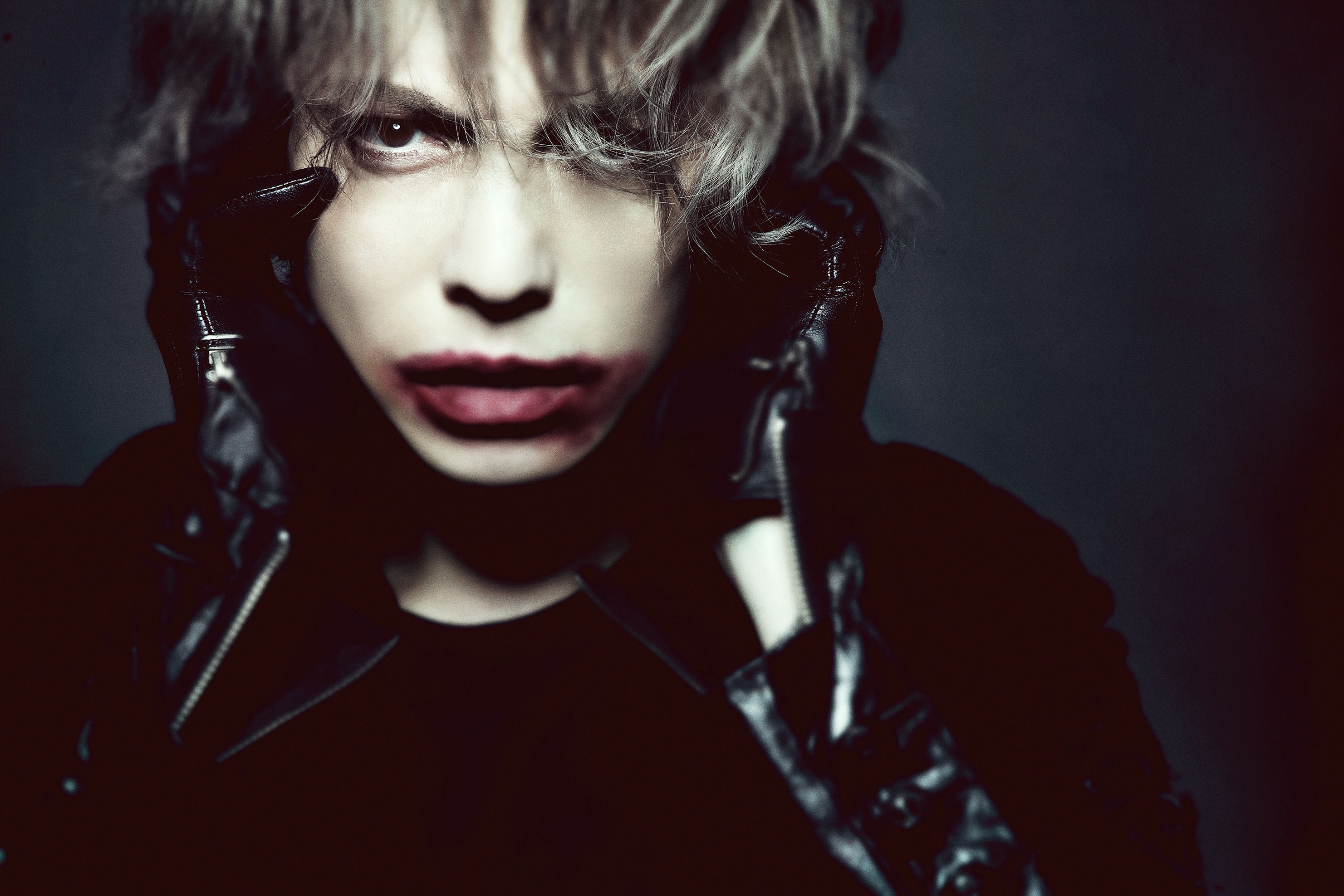 HYDE
Vocalist of L'Arc-en-Ciel／VAMPS
Produced major hit songs following his major debut. From 2001, he continued to produce work as a solo artist, not only within Japan but worldwide.
Throughout his career, he has performed at Madison Square Garden (NYC), and National Stadium Japan. In May 2019, he released his latest album "ANTI", and kicking off many concerts.