Athletes who have shown us great performances at the Tokyo Marathon will be competing in the IAAF World Championships marathons!

Men's and women's marathons will be both held on Sunday, August 6th.

In the men's race, Hiroto Inoue (MHPS), who crossed the Tokyo Marathon 2017 finish line as the first Japanese man, will be representing Japan.

Please look forward to seeing great performances of Japanese representatives and exciting chase for the podium finishes. Let's cheer them on together! 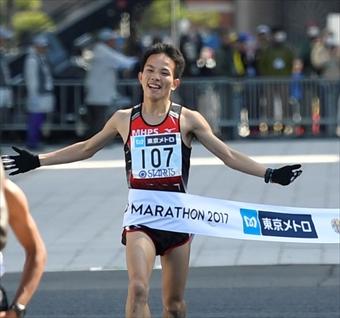