Star-studded American contingent that includes Dathan Ritzenhein and Molly Huddle to challenge Biwott and Keitany, who will go for a fourth-straight Kenyan sweep 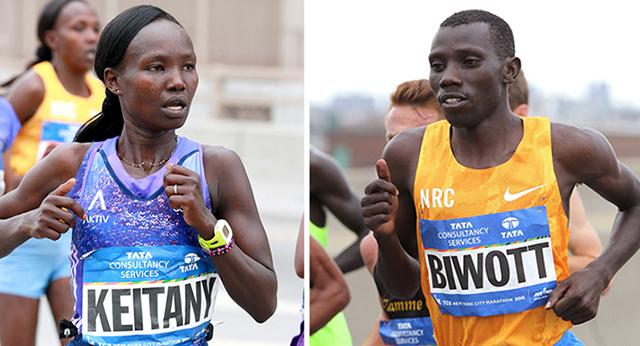 "We are thrilled to welcome back Stanley and Mary in what is one of the most celebrated TCS New York City Marathon fields in recent memory," said Ciaccia. "Our professional athlete field is stacked with international champions and Americans who are changing the face of long-distance running in our country. It's a great group to celebrate the 40th anniversary of our five-borough course."